Want to learn more about our desert concert series? Check out the case study.

Case Study in the Desert

Music production is at the core of what we do. We’re in the business of making career-defining records that succeed on the promise of our artists’ vision. 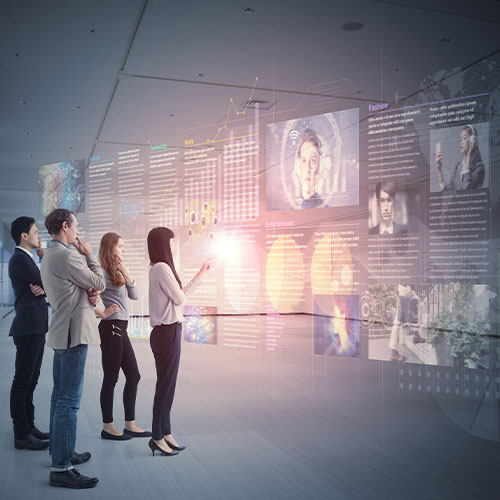 Our team works to create unique business opportunities for our artists, accessing our network of industry partnerships and other career launchpads.

KZZ is comprised of passionate producers and professionals with a common vision for creating career defining music and videos.

Mary came to us with a vision to create something special for her latest KZZ single, “Lady Liberty.” Her concept included a cast that met in the hills during fire season for a beautiful visual to match this stunning song about finding harmony and peace.

"Oasis in the Desert"

Shot on location in the striking Joshua Tree desert, “Oasis in the Desert” is a new video music venue. Our series features behind the scenes and performance footage of our artists and special guests creating never before heard versions of their songs.

Celebrating a Life in Song
with Gerry Beckley

2020 marked the 50th anniversary of the iconic band, America, co-founded by Gerry Beckley. Released as part of Gerry’s new greatest hits collection, KZZ has created a co-release LP featuring cover versions of some of Gerry’s classics. Reimagined and retooled for a cast of all female artists, these songs are once again finding their way to the airwaves with various singles receiving radio play around the world, including on Los Angeles’ KCRW. 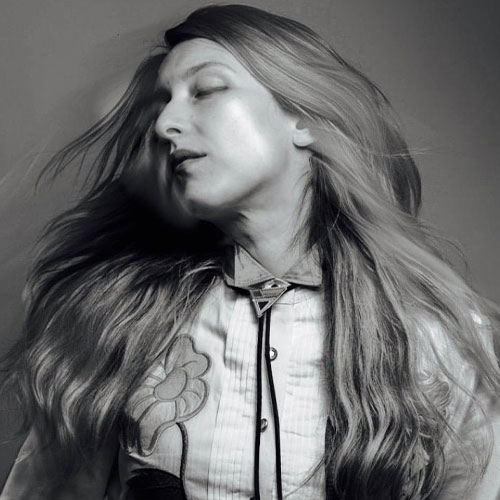 “Rediscovered” by Roan Yellothorn is our genesis project. The KZZ team united for this unique record with Jackie and Shawn of Roan Yellowthorn. With a shared vision of reinvention, we found inspiration in an interesting batch of cross-genre cover tunes. Honing in on songs that seemed to touch an emotional cord, we found melodies whose lilt sat in the sweet spot of Jackie’s bedroom delivery. With college radio spins and millions of views on TikTok, new generations are indeed rediscovering these once-loved hits in a totally new light.

Ready to make your next career-defining record?

We at KZZ are inspired by passionate visions to create the work of a lifetime. If you are an artist seeking a clear path to executing your boldest vision, KZZ may be able to help. Fill out the form to get in touch with our team today.